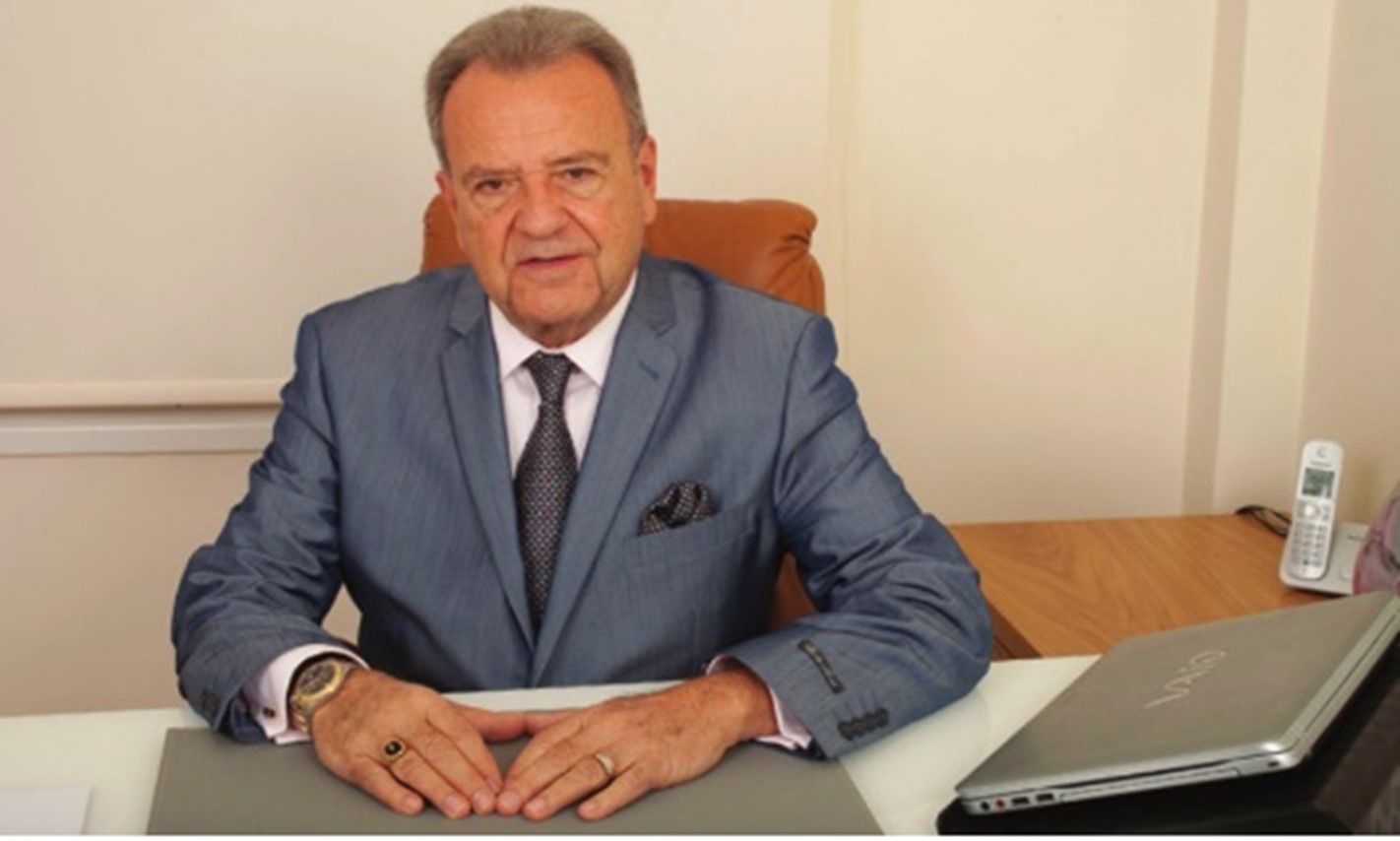 Aging is the result of structural and functional changes that gradually occur and accumulate over time in various organs of the human body, the anatomical and physiological disorders of various organs’ function, resulting in the appearance of diseases that cause aging and death.

The normal balance between cell damage and organs is disrupted over time, while the complete repair of damage, in young people, results in the restoration of cells and organs in their normal state. The lack of a corrective procedure or incomplete repair of damage leads to accumulation of defective cells, which they secrete substances that contribute to the creation of an inflammatory condition.

Many mechanisms have contributed to the evolution of aging in relation to the genetic background, that some genes related to longevity help humans cope more effectively with the “stress” of the environment.

On the contrary, mutations have been found responsible for the rapid aging observed in certain pathological conditions, such as premature aging syndrome. It is also known that processes that slow down aging are healthy eating, exercise and avoiding smoking and stress.

In Silicon Valley, new startups are constantly being created, in order to beat death, by billionaires who can buy everything apart from time, believing that aging is just another fundamental technological problem that needs to be solved, revitalizing the immune system to ward off diseases like Covid -19.

Trying to postpone death, as much as possible, is no longer a marginal pursuit, but an effort in the biotechnology industry that attracts top scientists. Health care does not aim precisely at the last-minute delay for as long as possible, regardless of the issue of overpopulation, aiming not only at longevity, but also at the well-being of the threefold human condition, with its physical, mental and spiritual dimension.

Hellenic Academy of Thermal Medicine, Konstantinos Kouskoukis, Longevity, Thermal Medicine
We use cookies on our website to give you the most relevant experience by remembering your preferences and repeat visits. By clicking “Accept”, you consent to the use of ALL the cookies.
Cookie settingsACCEPTRead More
Manage consent